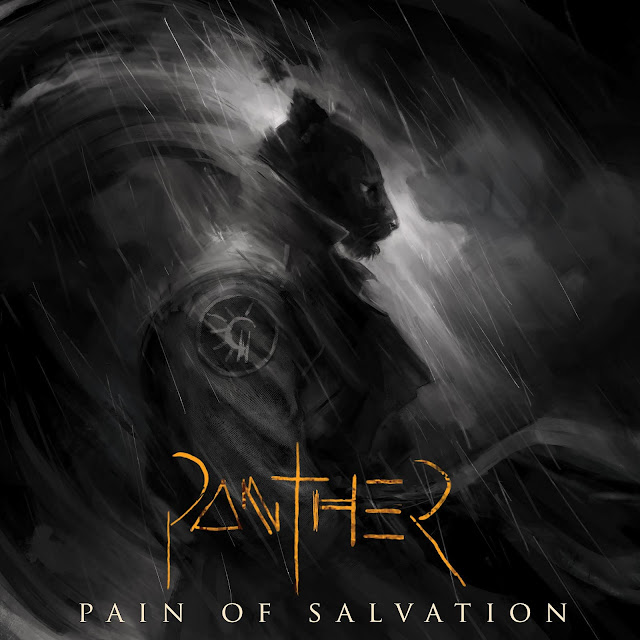 To say that Pain Of Salvation are bit eclectic is like saying Ozzy used to like a beer. They can go from the sublime to the ridiculous sometimes even in one song. One thing they are, and that’s progressive metal pioneers. With Daniel Gildenlöw at the helm they have been pushing the boundaries of what’s possible, and listenable for years. At one end you have a potential Eurovision band, and at the other, in the middle a current Opeth style prog band, and at the other a full on metal fusion band.

I never know who is going to turn up, and they have already lost Gustaf Hielm before this release, although he did contribute to the album. If Gildenlöw is pulling the strings (quite literally) it will always be a Pain Of Salvation album. 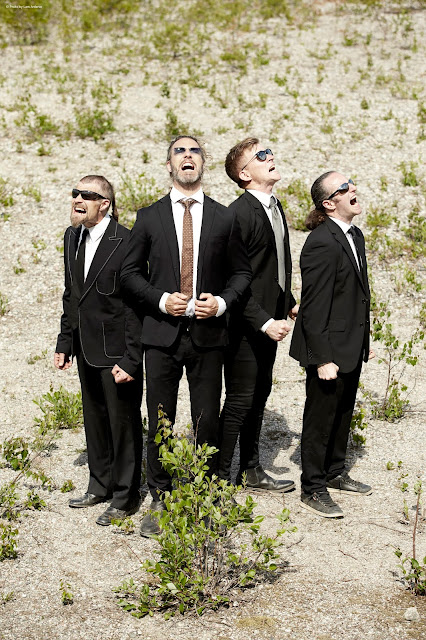 ‘Accelerator’ is a mish-mash of synth, drum beat and guitar, which becomes delicate and light before a jazzy chorus. The song expands over the second half that becomes a wall of sound. It doesn’t exactly become an instantly hummable or singalong track, but that’s POS in one song and needs more than just one listen. In POS terms it means we are off to a good start! ‘Unfuture’ draws you into a Country style guitar before it again becomes something very different very quickly. Theres a lot to absorb as the main instrument is Gildenlöw’s voice. POS have never been a singles band, and ‘Restless Boy’ comes as close to that as they can (well in time length anyway). Again it’s more electronica than prog or metal, I suppose that is what ‘progressive ‘really is as POS are shooting way past standard rock, and typical verse/bridge/chorus.

‘Wait’ is built around classical guitar and a tubular bells sounding piano refrain, and its a fairly quick seven minutes and is my favourite song on the album so far. Theres a lot of emotion being transmitted by Gildenlöw and it makes for a very rewarding song. ‘Keen To A Fault’ keeps to a well trodden path of everything on the album so far, a very unusual rhythmic pattern, some complex drumming from Léo Margarit. It’s the most accessible and melodic song on here. ‘Fur’ is a delightful instrumental piece that would fit well into a dark and melancholic animated film. It leads into the title track ‘Panther’ with Daniel ‘speak-singing’ and riffing/rapping away contentedly. It will probably be the most divisive song on the album, but once I accepted it for what it is, it was enjoyable.

‘Species’ is where I really like POS. It’s more in the centre of their repertoire, typical of 'Road 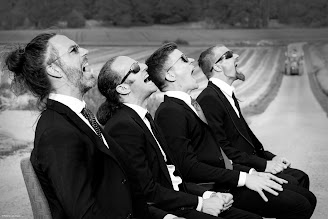 Salt One & Two'. It becomes a lot heavier for the second half and melds prog, grunge and shows that Gildenlöw is firing on all cylinders and is a man clearly on the top of his game as his vocals here are amazing, emotional, and on the edge. Finally we are onto ‘Icon’ a thirteen minute epic where they throw everything at it. Tender and subtle piano introduces it, before bass and drums rumble in and builds its tension like a soundtrack. It then becomes a tender ballad that again shows Gildenlöw at his best, and has vocals for all occasions. Theres a dark and menacing undercurrent and also haunting at the same time. A trait that few bands can present as well as this. Hallgren’s guitar solo is a joy to behold - something that has been sorely missing on the album. The darkness returns for the closing section of Icon with another Hallgren guitar solo. It is the stand out song by a country mile and is a fine way to finish. Save the best to last has never been so true a saying. It’s also one of the best songs they have ever performed.

As POS albums go, it’s definitely one that needs a few listens, probably more than a few. Once again Daniel Gildenlöw is pushing the boundaries of Pain Of Salvation and there’s lots of new sounds and direction from him. It doesn’t sit at the top of their output for me and I hope it does after some more time to dwell on the songs. Existing fans will no doubt be drawn into the musical mixing pot, but whether it brings in new fans I'm nor so sure. If you haven’t heard anything from them yet apart from this, then I truly envy you as you delve into their back catalogue. POS prove to be consistently different, and that’s why we love them.

Keen To A Fault

Daniel Gildenlöw - Vocals and a bit of everything