Check out the video for 'Send Me An Omen' here: 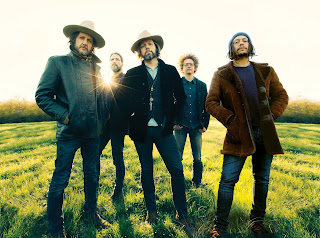 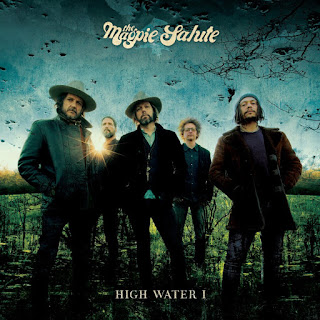