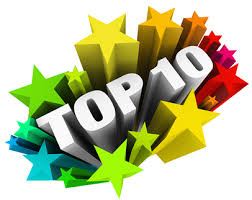 Onto my fave genre of music, Melodic Rock/AOR. Its been a pretty cracking year with some strong albums for the older statesmen, and some older statesmen (but new to the scene)! 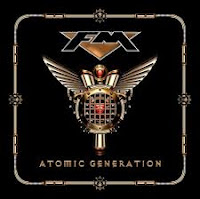 10. FM - Atomic Generation
You know exactly what you are gonna get from Britains premire Ronseal Rock Band, FM - style, class, substance, and oh those vocals. 'Killed By Love' would have been a massive hit for for any of the current grown up boy bands. The best pop-rock song in 2018 by a mile 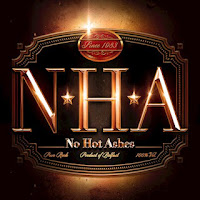 9. No Hot Ashes - ST
35 years in the making this debut was well worth the wait. Nancarrow has the voice of a teenage rocker, but the body and face of his dad! A mix of 80s and more recent numbers that you cant tell apart. Check out the vocals on 'I'm Back' and the excellent cover of Rick Springfields "Souls' 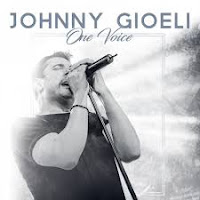 8. Johnny Gioeli - One Voice
And what a voice! Gioeli goes off on a tangent to record his debut solo album, and it is chock full of cracking songs. in face he actually out Jovi's Bon Jovi on a few of them. Positive, enjoyable, AND proceeds of the album help out a fan in need. A top bloke 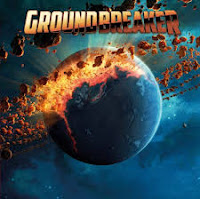 7.  Groundbreaker - ST
Work Of Art's Robert Sall and FM's Steve Overland come together for a little gem of an album. Yes, its what you think it would sound like. "Something Worth Fighting For' is the ballad of the year, and is the best 2635 seconds you'll hear all year 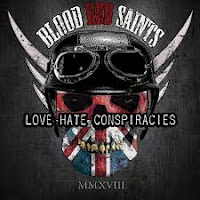 6. Blood Red Saints - Love Hate Conspiracies
Reviewed in Dec last year, I expect many a listener forgot this came out way back in Jan.  A shift in heaviness from the original and I loved it for that reason. 'Another Freak' errs on the side of Shinedown, and 'Something In Your Kiss' dot does Leppard for being Def Leppard. 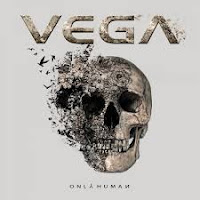 5. Vega - Only Human
These guys should now have the following of thousands when they gig, rather than a few hundred. Melodic Rock Luke and Matt Goss write some of the best tunes this side of 1985. In Nick Workman they have a vocalist who can interpret these lyrics and take then up an extra level. Should be on the current Leppard tour. 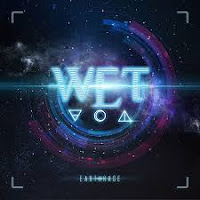 4. W.E.T. - Earthrage
It has all the hallmarks of an Eclipse album, only with a smidge of WOA and the more menacing vocals of JSS. From the beautiful (Heart Is On The Line) to the powerful (Watch The Fire/Calling Out Your Name) it has this and everything inbetween. 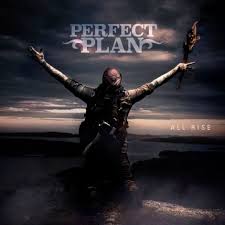 3. Perfect Plan - All Rise
No it isn't the boy band Blue, but an outfit from a place sooo metal it has two umlauts in its name. They aintexactly young, but with age comes class, and class is permanent. 'In And Out Of Love' is one of the best songs of the year, and in any other year that ends in 1985, would have been huge. 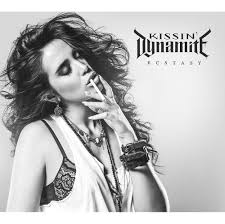 2. Kissing Dynamite - Ecstasy
This album was an 'out of the blue' purchase, like what I used to back in the 80s and bought solely on what the album cover looked like. Bugger me, was I in for a treat. Every song is an anthem, chock full of riffs, huges choruses and sing-a-long-a-metal.  Where have they been all my life? Germany. 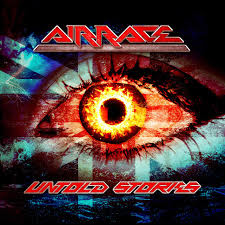 
I waited 30-odd years to see Airrace this year, and even though it was as support to The Treatment, it was worth it, and so was Untold Stories – Adam Payne sings his backside off for the performance of his life (so far).  You’d think that Mercury had written ‘Running Out Of Time’, ‘Summer Sun’ is as close to anything that should have been a hit on Radio 2, and ‘Eyes Like Ice’ should be on the next Spiderman soundtrack! All credit to Laurie Mansworth for keeping this band alive, its his playing, songs and production that put this firmly at the top of the tree for me.Without doubt the best melodic rock album of 2018 by far.